..and in the case of cameras, the smaller the better. I took this picture yesterday standing in front of several movie theater employees, inside a movie theater, which according to their standards is not allowed and you know what? No one cared....because it was taken with my cell phone. BUT, if I had used one of my SLRs, or even busted out a tripod, the manager most assuredly would have asked me to leave.

In London, I was asked to leave an area because I had a tripod and disk. The security guard there let everyone else take pictures as long as it was point and shoots. In a California park, it was because I was using a transmitter with my flash and had a camera bag. In Utah, at the botanical gardens, it was because my "lens is very large".

So...my point is this...it seems that "taking a picture" in and of itself is not so much what people are freaking out over....its the size and type of gear you use that seems to be more important. Ive gotten friction probably 10 times for photography sake where Ive been asked to leave, gotten a ticket or whatever, and in all those times, it was because I had "professional gear", which is such a freaking idiotic way to judge whether or not its ok to take pictures or not. Professional depends completely on the context and look you are going for, not the gear. 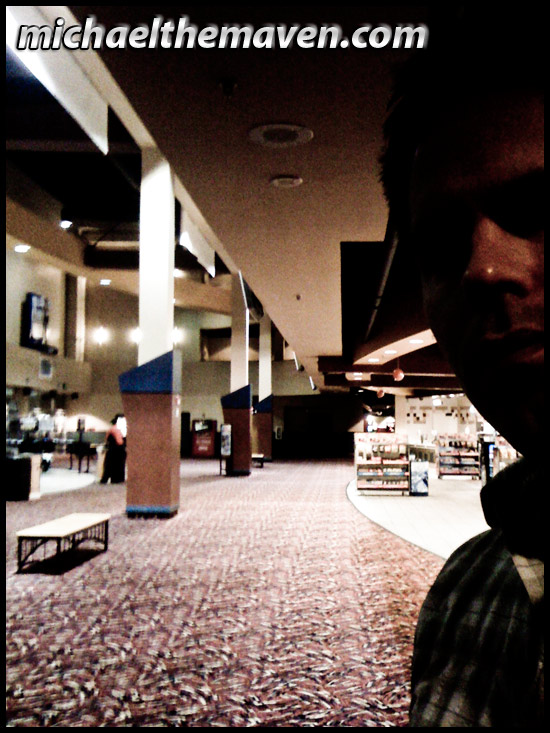